Now that I'm back in Europe, I'm savoring every opportunity to stand in the presence of world-class art. And on my spring trip, my guidebook research responsibilities have given me some quality time with Europe's greatest artists, in its greatest museums, in its greatest cities.

Pre-Raphaelite dreamboats in London's Tate Gallery…a romantic raft survival scene (with a whiff of cannibalism) in Paris's Louvre…street art churning like a pot boiling over in Athens…Mussolini murals manhandling civility in Milan…ancient bronze horses held captive upstairs at a basilica in Venice…David with Renaissance rocks ready to sling in Florence…the exuberance of Rococo, dancing like everybody's watching across palace ceilings in Munich…Cranach's Eves that look like both Venus and Renée Zellweger in Vienna…and… Read more 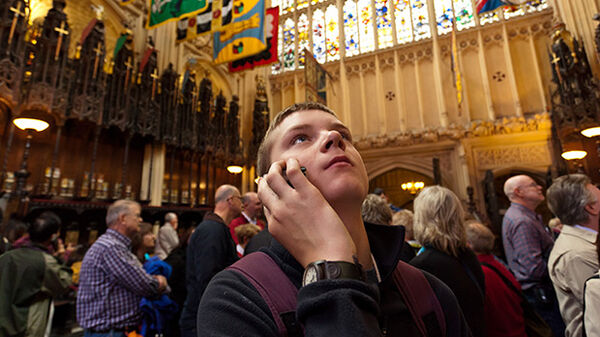 Some people walk into Europe's major museums, churches, and ancient sites, gawk for a few minutes, then walk out. But with a little preparation and know-how, your sightseeing will go much smoother… Read more 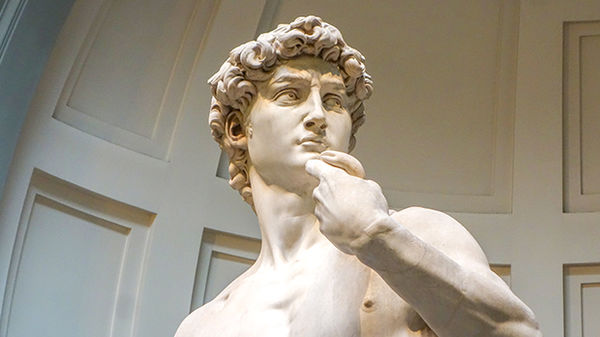 Florence’s Accademia: The Temple of David

Walking into Florence's Accademia Gallery is like entering the Church of David — a temple of humanism. At the high altar stands the perfect man, Michelangelo's colossal statue… Read more 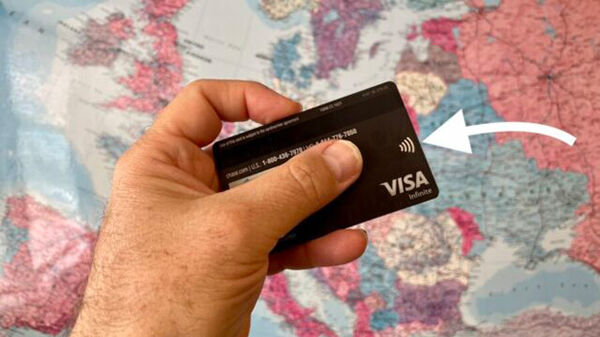 Cameron’s Blog: It’s Time to Get Comfortable with Technology

After traveling in Europe this spring to update our guidebooks, Cameron Hewitt reports on big changes in technology — from "contactless" payments to e-tickets for museums and trains… Read more 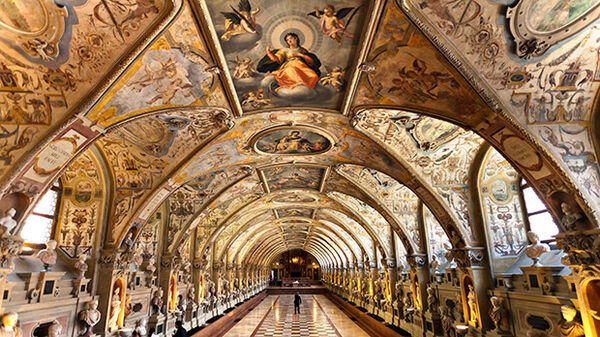 In this video join Rick on a tour of Munich's Residenz, the palace of the Wittelsbach family, who ruled Bavaria for more than 700 years. The Wittelsbachs were always trying to keep up with the Habsburgs… Watch the video 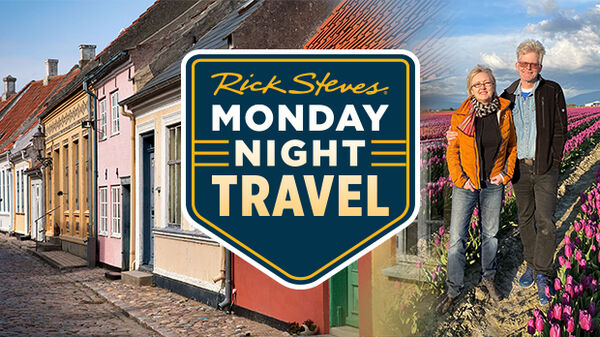 Monday Night Travel in May

Our guests speakers Dave Hoerlein and Jane Klausen share tips on visiting Denmark beyond Copenhagen, Scotland guide Colin Mairs takes us on a tour of his adopted country, New Zealand, and more… Register 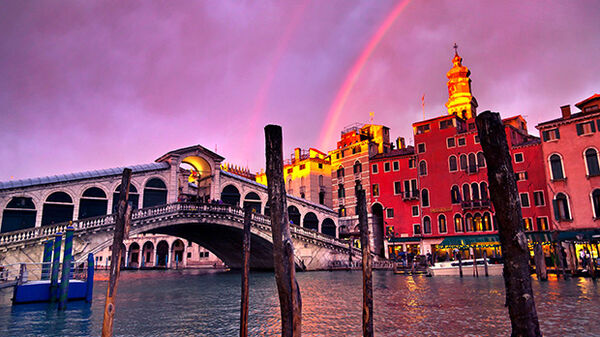 Italy's three greatest cities are like fine gelato — why settle for just one flavor if you can get three scoops at once? This tour takes you from Venice's timeless St. Mark's Square and Basilica… Learn more 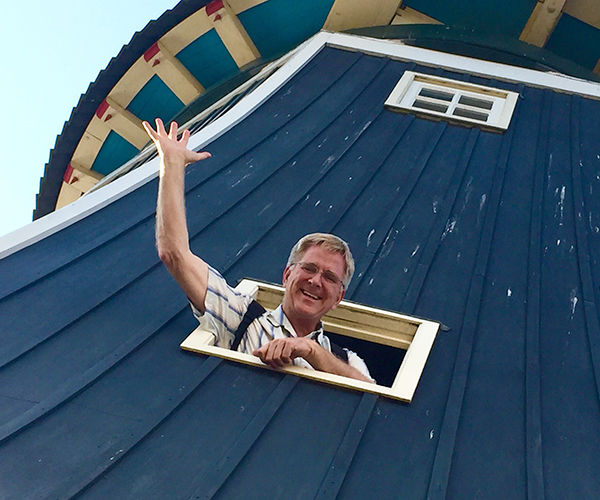