The Sanctuary of Olympia

For over a thousand years, the Sanctuary of Olympia was primarily a religious place, home to the Statue of Zeus — one of the Seven Wonders of the Ancient World. It was only open to people during the Olympic games, started here in 776 BC. These games were held to honor the gods and to unify the Greeks, and they were held at Olympia for 1,200 years.

Be there on an Athens & the Heart of Greece in 14 Days tour! 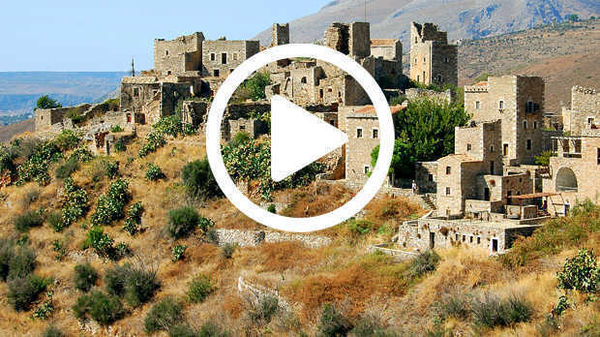