Sicily's Villa Romana del Casale was the mansion of a wealthy Roman senator who traded in exotic animals. Its mosaics — made of dozens of different kinds of multicolored marble and glass chips — give us a colorful peek at the lifestyle of Rome's elite. (2½ min)

Watch the entire show: The Best of Sicily

Be there on a Best of Sicily in 11 Days tour. 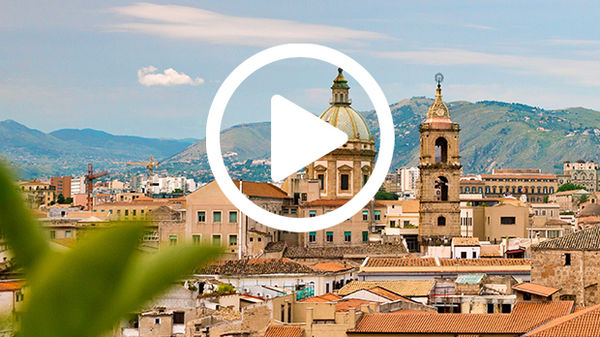 The Best of Sicily 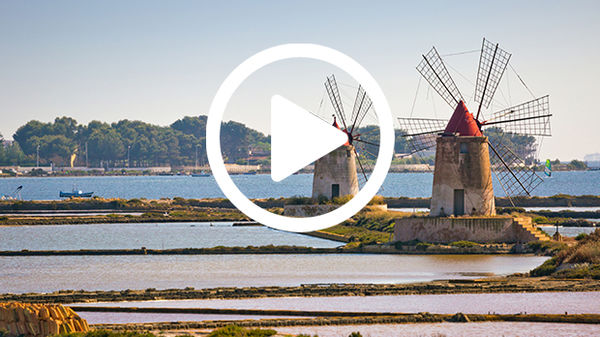