To learn more about Iceland past and present, check out some of these books and films. (And see our similar lists for elsewhere in Europe.)

Some of these books may be difficult to find outside Iceland, though used copies are usually available through online retailers.

These films and shows are generally available for streaming in the US.

The films below may be harder to find (check Icelandic Cinema Online). 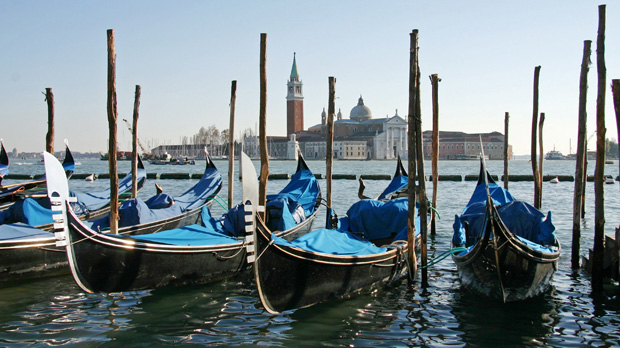