Rattling your bike over cobbles, past a line of gabled houses reflected in a mirror-smooth canal…the Netherlands is just like you imagined it. In its 17th-century Golden Age, Dutch traders established a global economy — and funded a culturally rich society back home. Tiny Holland may just have the world's densest concentration of great artists, and shows off their works in several world-class museums. Be sure to venture beyond Amsterdam — take advantage of the efficient train network, which puts nearly every Dutch destination within an easy day trip. Rent a bike and cruise the flat countryside. Wherever you roam, look behind its placid exterior, where you'll find a complex mix of modern technology, honored traditions, quaint countryside, outrageous architecture, and no-nonsense, globally minded people. ▲▲ Haarlem Cozy, quiet burg with its own top attractions, plus easy access to big-city Amsterdam.

▲▲ Delft Picturesque hometown of Vermeer and Delftware with college-town vibe — a good base for day-tripping to The Hague and Rotterdam.

▲▲ Edam, Volendam, and Marken Postcard-perfect region of Waterland harbors with the adorable cheesemaking village of Edam, the tourist depot of Volendam, and the fascinating former fishing hamlet of Marken.

▲ Hoorn and Enkhuizen Time-warp duo of the Golden-Age merchant’s town of Hoorn and charming village of Enkhuizen, with an open-air museum that preserves lost Zuiderzee culture. 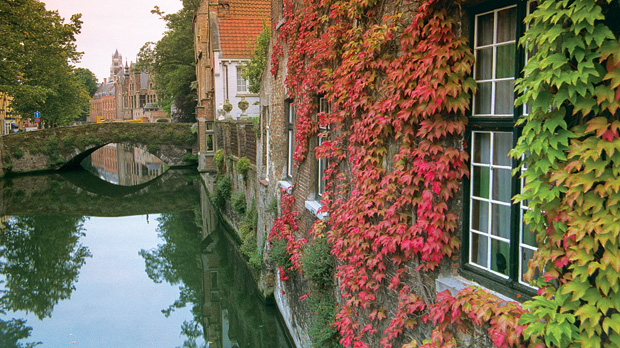