To learn more about Florence and Tuscany past and present, check out a few of these books and films. (And see our similar lists for elsewhere in Europe.)

Gene Openshaw is the co-author of the Rick Steves Florence & Tuscany guidebook. 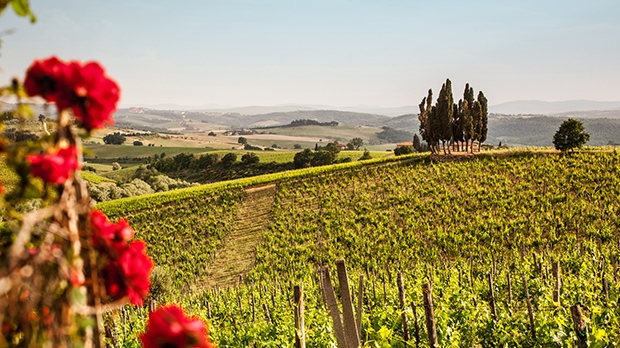